PERFEQTA wants to help you stay on top of the latest information. We write about new technologies and how they are impacting business process across highly regulated industries.

Thank you! Your submission has been received!
Oops! Something went wrong while submitting the form.

The new year is here, which leads us on the PERFEQTA team to ask, “What’s next?” The technology community made great shifts and strides in the last year alone, paving the way for even more exciting developments in 2019. We have picked out a few tech trends that we predict will take center stage in the year to come.

Machine learning is saving hours of human time spent programming information as computer systems are taught to interpret data and make decisions based on past successes and failures in a process quite similar to human learning. In recent years, machine learning has been able to mimic the human brain through artificial neural networks which can be woven together in complex layers, allowing for “deep learning”, meaning that computers can process information and self-improve far more quickly and efficiently.

AI and computer automation are constantly becoming more deeply ingrained in the day-to-day processes of businesses. AI will also become more tightly interwoven into our daily lives as the capabilities of AI assistants become increasingly more sophisticated, efficient, and accessible.

Cloud services have come a long way since they first debuted about a decade ago. Used by both individuals and a wide range of organizations, cloud technologies are used for storing data, hostings websites and blogs, downloading software, audio and video streaming, and more.

Multi-cloud strategy is the use of multiple cloud computing services from any number of vendors. A multi-cloud environment could be all-private, all-public or hybrid. A private cloud can exist either on the internet or on a private internal network and is only available to select users, whereas a public cloud is available to the general public.

Blockchain technology allows the distribution of digital information but not the copying of that information. Essentially, blockchain is a ledger that tracks Bitcoin transactions between users. Since its original development for the digital currency, the technology community has been discovering new potential uses for blockchain.

We expect the use of blockchain tech to grow widely in 2019. IBM has even developed its own blockchain platform that lets developers build decentralized apps. 2019 will also likely see greater integration between blockchain and the world of gaming. There are already gaming platforms set to release within the next year that rewards players in cryptocurrency and allow players to use those crypto tokens to purchase new games and merchandise.

The Internet of Things (IoT) is the concept of connecting any and all devices to the internet so that they can communicate with each other. As “smart” products develop and increase in popularity, we find ourselves in an increasingly connected environment.

There will likely be an increase in the practice of bundling service offerings by businesses as well as the emergence of a market for IoT managed services. 2019 will also likely see a rapid increase in IoT platforms, with vendors narrowing focus onto specific use cases.

WIRELESS TECHNOLOGY (5G AND BEYOND)

2019 will see the launch of 5G, which will be markedly different from previous generations of wireless technology. The applications for 5G are broader than prior generations as it includes several wireless technologies such as sub-6GHz, mmWave, and NB-IoT. Cell towers equipped with 5G will have a much greater capacity, allowing more devices to communicate at a given time.

Due to its greater number of connectivity options, higher bandwidth, lower latency, and other improvements, 5G will provide newer and better ways to connect and create applications. It will make way for improvements in hybrid cloud technology and allow for greater developments in the IoT.

From increased network speed and reliability to the development of cloud technologies that have revolutionized the way we store data, the last few years have seen dramatic innovations in the world of technology. As technologies grow and evolve, the architectural designs of our devices must change to meet new demands.

In 2019, increasing the speed of data delivery to applications is a focus for architectures. There will likely be a rise in computing architectures offering workload isolation, allowing different types of workloads to run on the same deployment and same set of servers without competition. More deployment-unaware architectures will be developed, allowing applications to run in any environment. This means that databases would be able to take full advantage of the flexibility offered by cloud computing services.

2019 will be an exciting year for technology. If you would like to discuss any of the above and learn more about how you can use technology to grow your business, contact our team. 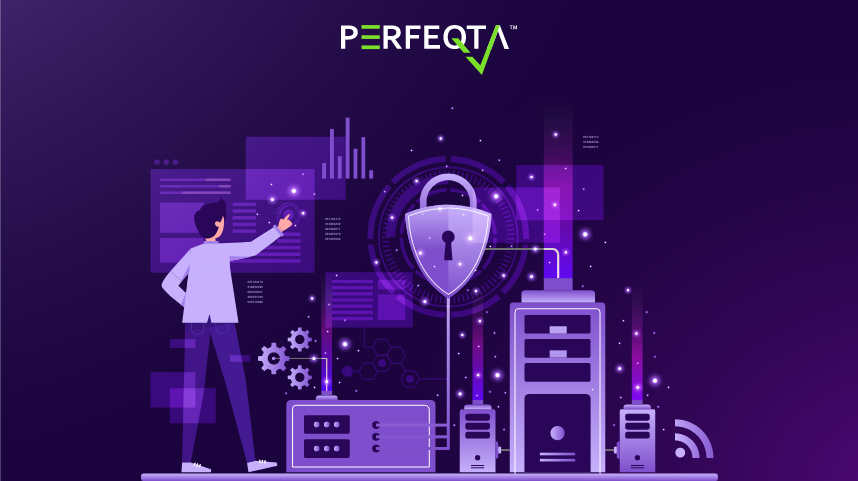 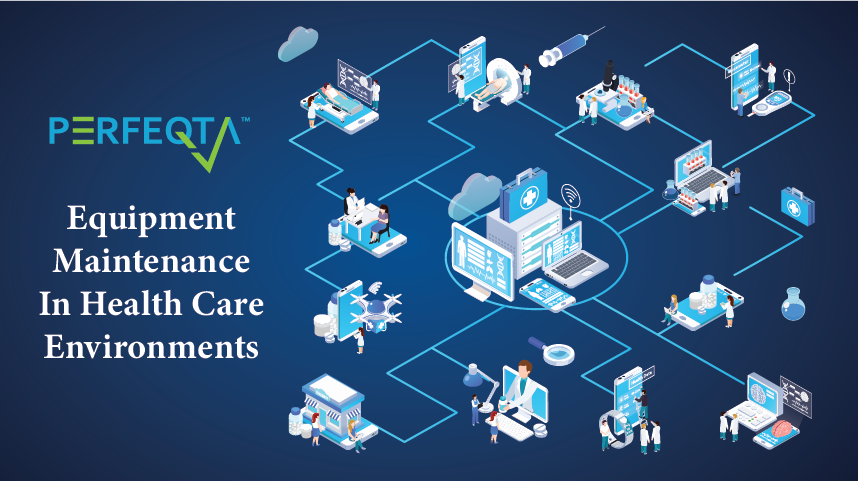 The Importance Of Equipment Maintenance In Health Care Environments 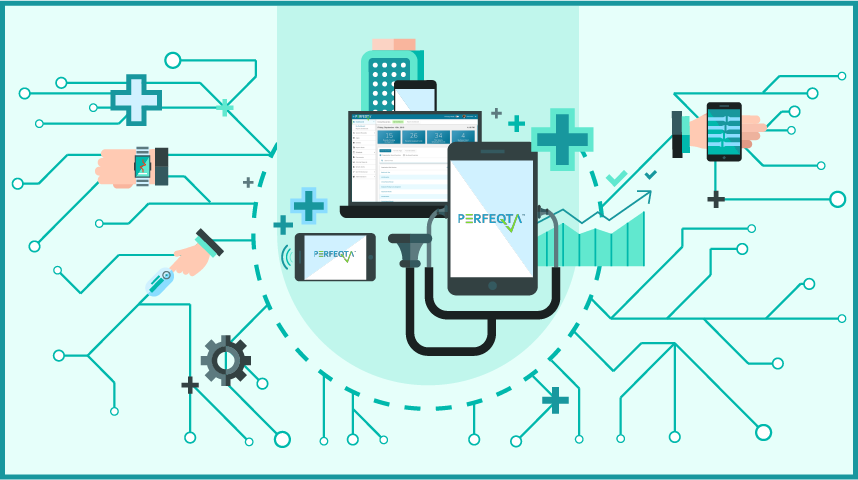 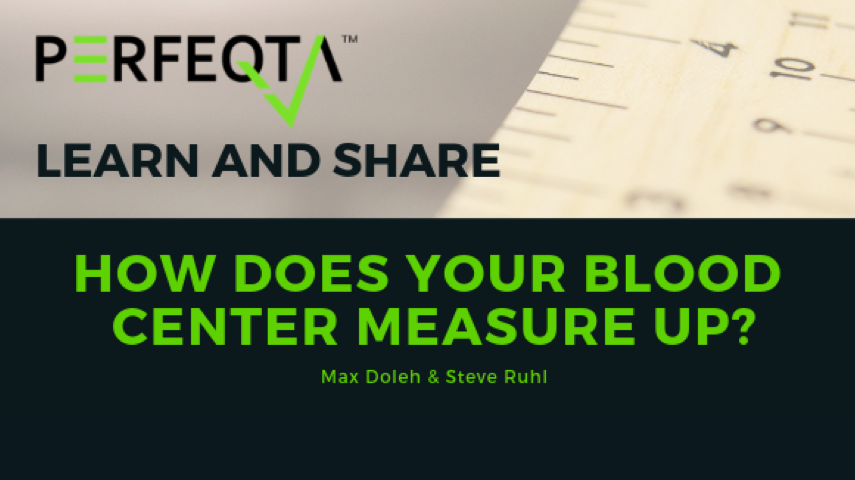 How Does Your Blood Center Measure Up?

Flexible Features to Optimize your Process

(Flexibly priced, only pay for the features you need.)

Digital Transformation is just the first step. See How PERFEQTA can amplify your process with our Capabilities and Features.

Do you have a problem that needs fixing?

We build solutions based on a deep understanding of our clients’ needs, values, and industry regulations.

Change the Software Not Your Process

Get the features you need with the compliance and security standards you deserve.

We Strive to Serve & Educate

With 99% customer satisfaction, we are dedicated to the PERFEQTA customer community. Join them now.